The Earth itself has often been personified as a deity, particularly a goddess. In many cultures, the mom goddess can be portrayed as a fertility deity. To the Aztecs, Earth was called Tonantzin—”our mom”; to the Incas, Earth was referred to as Pachamama—”mother earth”. 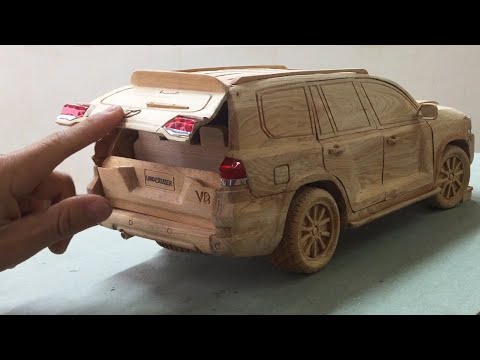 As a director, Wright and cinematographer Bobby Bukowski (“99 Homes”) strike a nice steadiness between lyrical shots of the attractive backdrop and close-ups that reveal their characters’ trauma. There’s a shot late in the film by which Edee is standing near the sting of a cliff and I was satisfied she was going to fall. “Land” has a finely tuned balance between the magnificence of this world and the reality that that beauty hides so many aspects that may kill you, from bears looking for food to brutal winter snowstorms to, sure, cliffs. Anne McCabe & Mikkel E.G. Nielsen’s modifying deserves praise for locating this steadiness too.